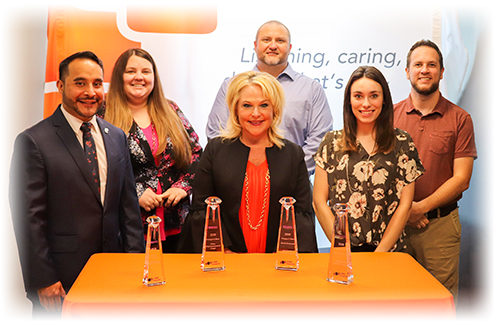 The awards were presented by the CUNA Marketing & Business Development Council, a national network comprised of over 1,200 credit union marketing and business development professionals. Awards are given in each of 35 categories ranging from advertising to community events and beyond.

“The Diamond Awards are among the most prestigious in the credit union industry.  We are absolutely honored to be recognized by the council and are thrilled to share our unique marketing campaigns with others in the profession,” said Jennifer Naeve, Senior Vice President, Chief Marketing Officer, Ascentra Credit Union. “We have an almost entirely new marketing team and I am quite proud of what they accomplished in such a short time, they really committed themselves to the Ascentra culture and what it means to represent credit unions.”